Election Protection is in for its busiest and most important year yet. They stand ready for the challenge— but need our help, especially in light of the impact of COVID-19 on voting.

In an election cycle fraught with controversy and divide, we must remain vigilant to hold election officials accountable when they take action to undermine voting rights.

Until we are able to restore key protections of the Voting Rights Act, states will be clear to pass voter suppression laws and measures that manipulate election outcomes and discourage specific groups—particularly people of color, the elderly, students, and people with disabilities—from exercising their fundamental right to cast a ballot. These laws include overly strict voter ID laws, cuts to early voting, voter purges, consolidated polling places, among others.

For this reason, JusticeAid has selected Voter Suppression and Voter Engagement as its 2020 theme and to join with Election Protection in reaching its single-most mission: to ensure that  every voter’s voice is heard this election cycle regardless of political affiliation.

Election Protection is the nation’s largest nonpartisan voter protection coalition formed to ensure that all voters have an equal opportunity to participate in the political process. Made up of more than 200 local, state, and national voting rights advocacy partners, Election Protection works year-round to provide information and assistance to voters on a range of issues, including those that arise during voter registration, early and absentee voting, casting a vote at the polls, overcoming obstacles to participation, and the post-election process when ballots are reviewed and run-offs are held.

The Lawyers’ Committee was formed in 1963 at the request of President John F. Kennedy to enlist the private bar’s leadership and resources in combating racial discrimination and the resulting inequality of opportunity–work that continues to be vital today.

The Lawyers’ Committee has been at the forefront of the legal struggle to advance and protect the right to vote and to ensure that the right is afforded equally to all. Through coordinated and integrated programs of litigation, voter protection, advocacy, and education, the Voting Rights Project has had a tremendous positive impact on communities of color, low-income communities, youth, people with disabilities, and other traditionally disenfranchised populations.

The Lawyers’ Committee also organized the National Commission on Voting Rights (NCVR) on behalf of the civil rights community. The NCVR conducted 25 hearings across the country to collect testimony about voting discrimination and election administration challenges and successes. Hundreds of voters, advocates, and expert witnesses shared personal experiences and research highlighting both the obstacles to full access to the ballot as well as opportunities for reform.

A dedicated team of trained legal and grassroots volunteers

Through its multilingual voter hotlines, through the reports from hall monitors, and through voters texting their problems, Election Protection can solve problems as they happen—creating a roadmap of where it need to seek election reforms or reforms through legislation.

Volunteers that assisted voters in 2018 at polling places in 30 states and through EP call centers.* 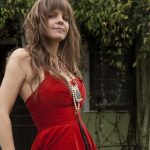 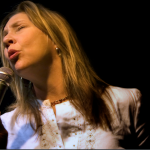 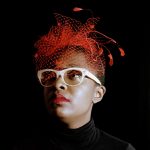 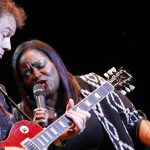 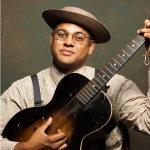 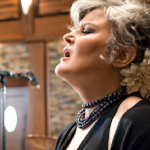 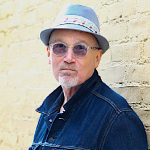