Our December film selection stars Cate Blanchett as a virtuoso composer in Tár, a Golden Globe nominee that dives into issues like cancel culture, the notion of separating art from artist, lines of consent in relationships, and the question of straight actors playing gay roles (Them). With reviews ranging from masterful and enthralling to regressive and pretentious, Tár is the most talked about movie of the year. And, if you can’t get enough of Blanchett, see her with Rooney in the 2015 romantic drama, Carol—a terrific holiday pick.

Notwithstanding its locale at the center of anti-LGBTQ+ legislation, Art Basel Miami, held December 1-3, 2022, showcased a vibrant, diverse group of queer artists. Among them was Leslie Martinez, a trans artist and Latinx individual with ancestral ties to the Rio Grande Valley, who explores ambiguous spaces and boundary permeation in their vibrant tactile paintings influenced by borderland existence.

“I want people to be able to touch with their eyes and see with their fingertips,” Martinez said.

“Bad Habit,” Steve Lacy’s funk-pop smash hit from his second album, Gemini Rights, is about missed opportunities with love (“I wish I knew you wanted me.”) Released in June 2022, the song dominated Tik Tok and went on to score three Grammy nominations and top the Billboard Hot 100.

Consistent with JusticeAid’s mission to promote justice through the arts, throughout 2022 we featured films, artworks, songs, and books that address important issues to the LGBTQ community. We hope they offered inspiration, deepened our collective understanding, and prompted candid conversations with family and friends.

We welcome your reactions and suggestions to the Queer Art series and look forward to continuing this journey with you throughout 2023 with new arts content and themes. (See Queer Art archive.)

A tale of ambition and its cost — and its collateral damage. 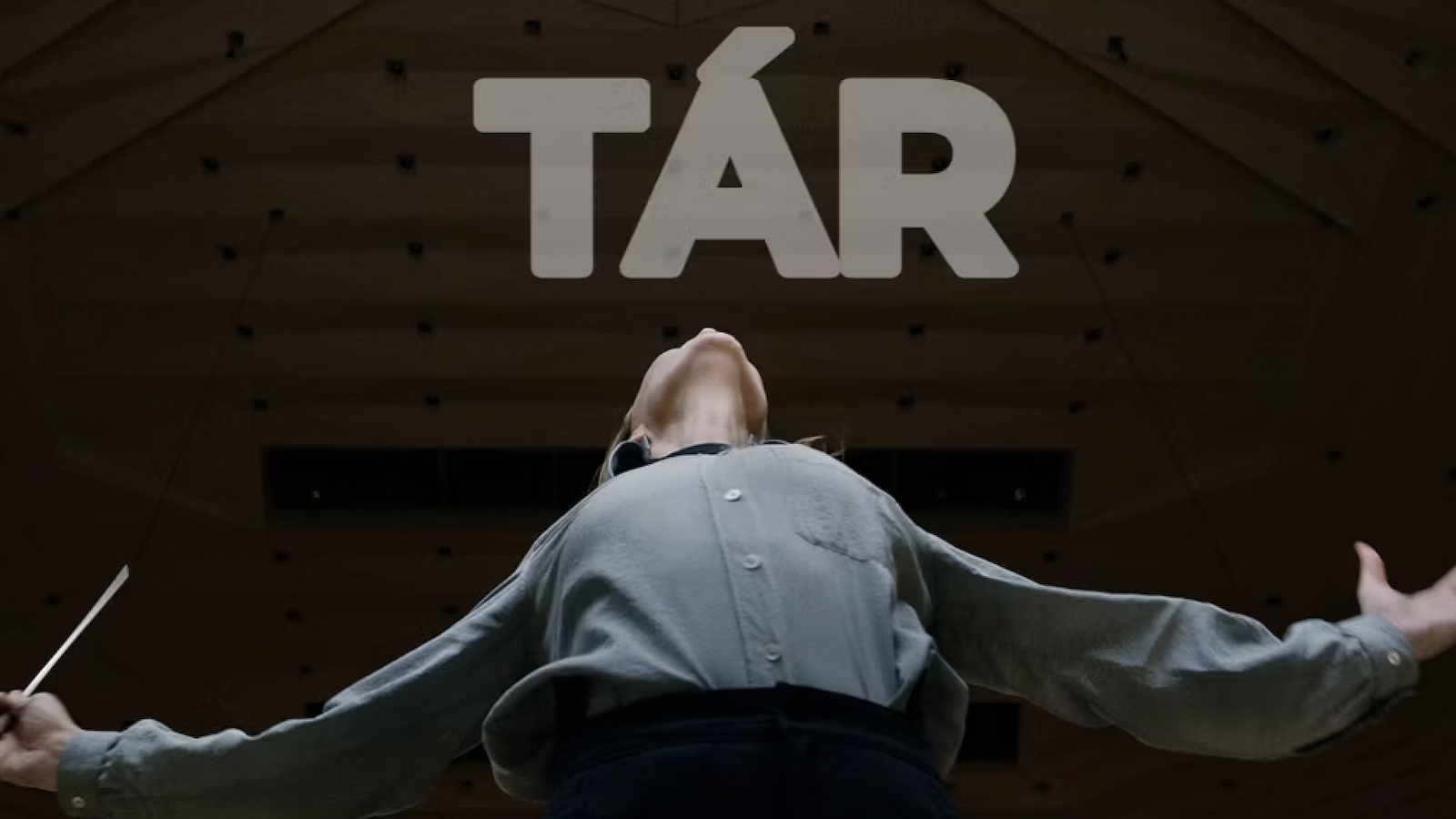 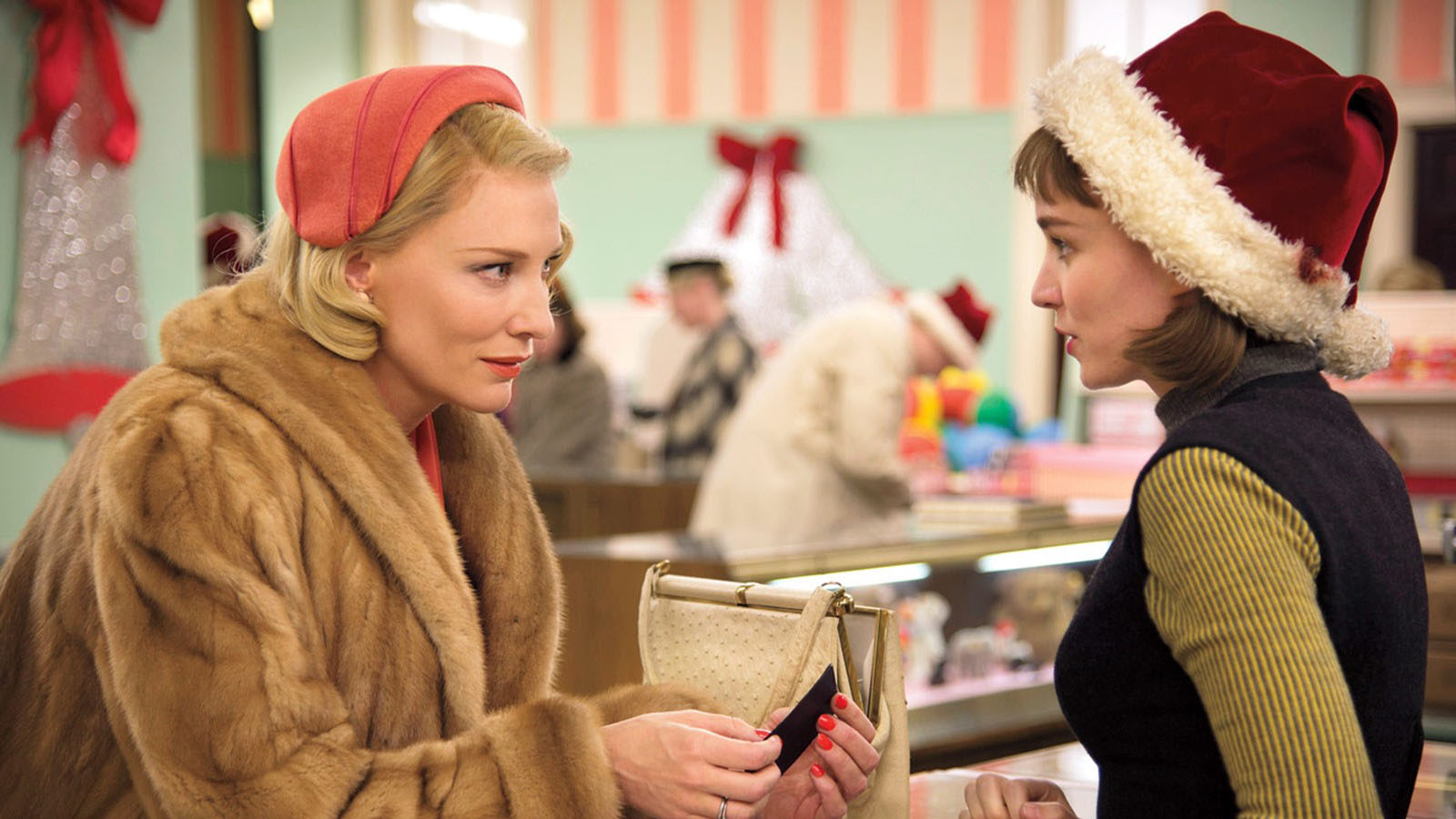 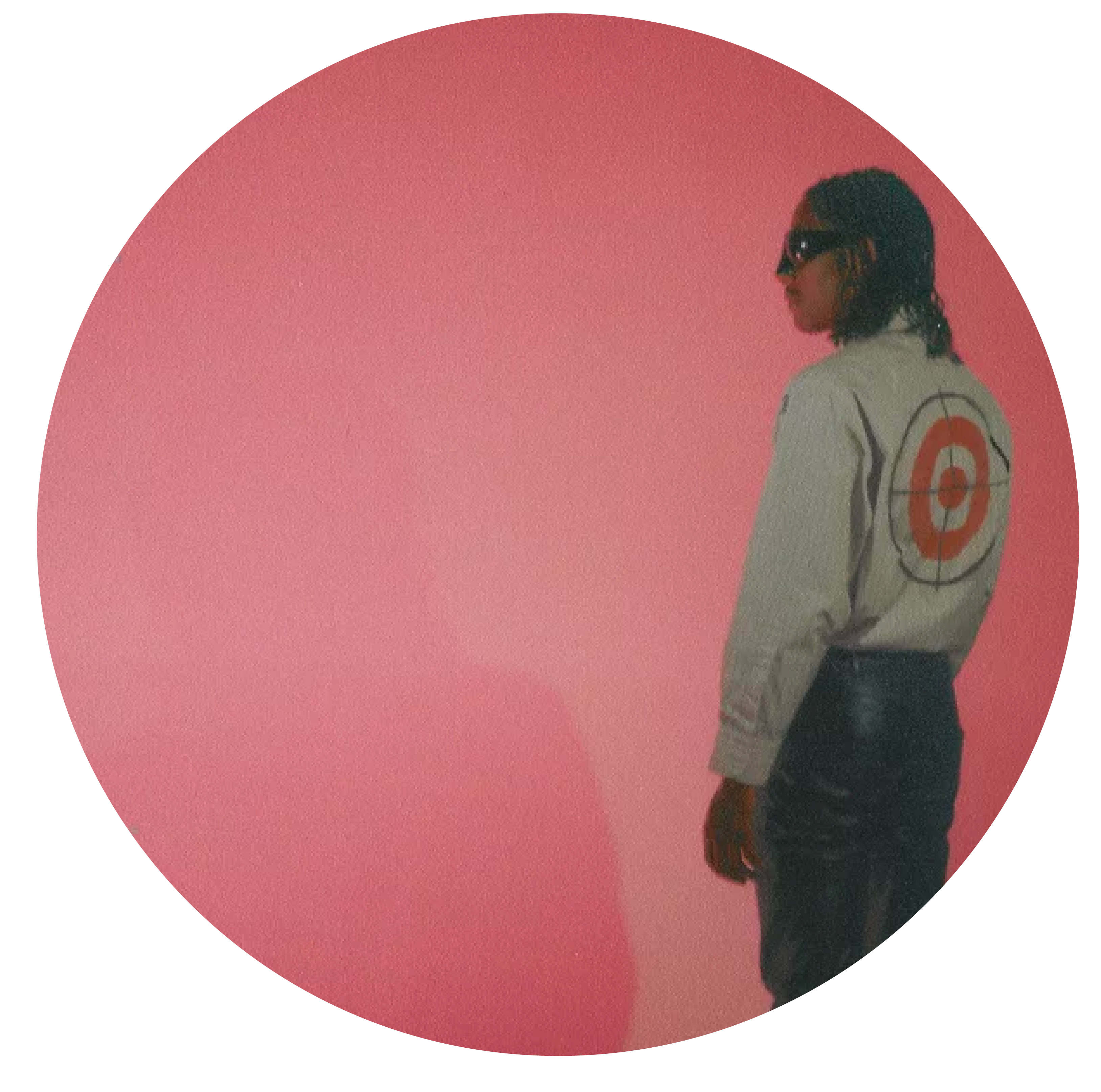 
Looking for books to gift in the holidays?
New LGBTQ Fiction for Pride 2022 from the New York Public Library (circulated June 2022)

States Emily Pullen, Manager of Reader Services, “We are fortunate to be living in a golden age for LGBTQ literature, where any list you make is bound to have incredible queer voices. So being able to make a list made up entirely of those voices is such a treat.” More

The Stonewall Generation: LGBTQ Elders on Sex, Activism, and Aging
By Jane Fleishman (forward by Kate Bornstein and Barbara Carrellas)

In the Stonewall generation, coming out took courage. It was a turbulent time, a time of fear, a time of secrecy. Intimate lives hidden in the shadows. And yet, in the midst of it all, the Stonewall Generation has continued to fight for freedom, for rights, for love, and, yes, for sex. Sexuality researcher Jane Fleishman shares the stories of fearless elders in the LGBTQ community who came of age around the time of the Stonewall Riots of 1969. More

Telling Kobabe’s story from adolescence to adulthood, the 2019 fully illustrated memoir is a de facto guide on gender identity that grapples with the hardships of coming out, the confusion of adolescent crushes, and the trauma of being nonbinary in a society that largely sees gender as limited to two categories: man and woman.

The Battle Over Gender Therapy
By Emily Bazelon

More teenagers than ever are seeking transitions, but the medical community that treats them is deeply divided about why — and what to do to help them. More

She’s Not There: A Life in Two Genders
By Jennifer Finney Boylan

These selected films from Out magazine explore the teen experience, and that jungle known as high school, with humor and compassion. For a long time, LGBTQ+ teens haven’t been able to see their experiences in movies, but that’s changing. See the list.

JusticeAid leverages the community-building power of art and music to transform awareness into action in the fight against injustice. Each year we identify and raise funds for justice causes by hosting music, arts, and educational events. Since 2013 JusticeAid has granted more than 2 million dollars to nonprofits working to ensure access to justice for the disenfranchised and marginalized. Our grantee partners are fighting racist voter suppression and racist policing, working to end mass incarceration and inhumane immigration practices, ensuring access to legal services, and addressing the criminalization and hatred of others.