Our April featured film selection is the hit television docu-series, Angels in America, an adaptation of Tony Kushner’s Broadway gay fantasia plays of the same name that follows several disparate but connected individuals during the AIDs crisis in 1980s America. Kehinde Wiley, this month’s featured LGBTQ-identified fine artist, is renowned for his naturalistic portraits of African American men and women in heroic poses set against bright, flowery backgrounds. Anticipating Earth Day, we admire not only his exuberant florals but his intention to challenge our conventional views of power and privilege. View Wiley’s Presidential portrait of Barack Obama and other works at his online studio.

Consistent with JusticeAid’s mission to promote justice through the arts, and in keeping with our 2022 focus on LGBTQ civil rights, throughout the year we will feature films that address important issues to the LGBTQ community. Our film picks do not aim to represent the broad spectrum of this community—that is an impossible feat. Rather, they offer a glimpse into the complexities and strengths inherent in queer and gender non-conforming identities. We hope these films also offer inspiration, deepen our collective understanding, and prompt candid conversations with family and friends. We suggest artworks, songs, books, TV shows, and viewpoints to supplement the films below.

We welcome your reactions and suggestions and look forward to taking this journey with you throughout 2022 as we strive to forge greater empathy and deeper commitment to providing access to justice and protections for the civil rights of all persons.

At its core, Angels in America tells the fantastical story of Prior Walter, a gay man living with AIDS who is visited by an angel. Set in 1985, the film revolves around six New Yorkers and a variety of themes, including Reagan era politics, the spreading AIDS epidemic, and a rapidly changing social and political climate. 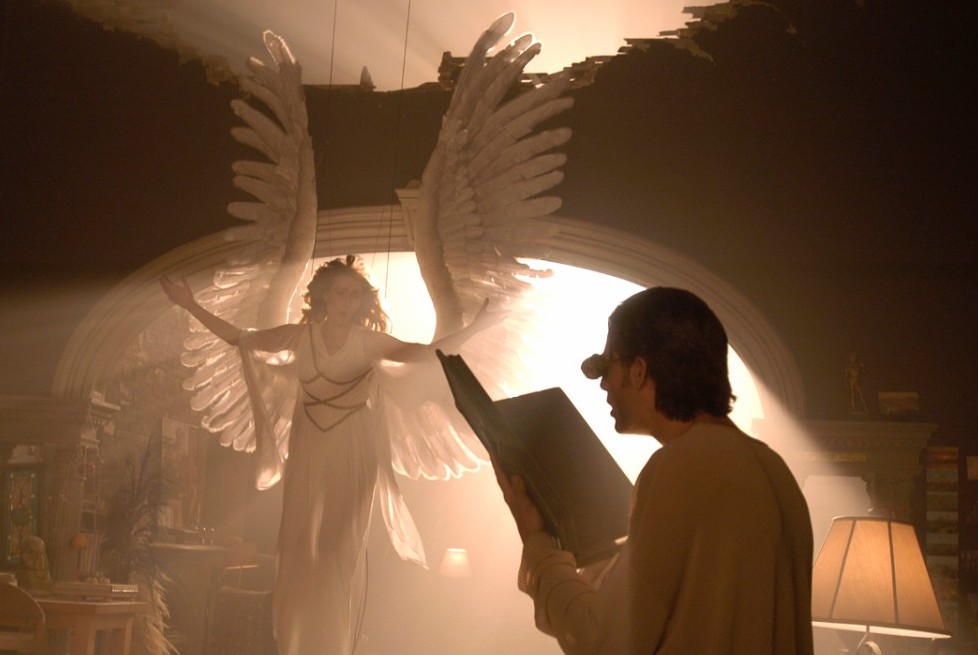 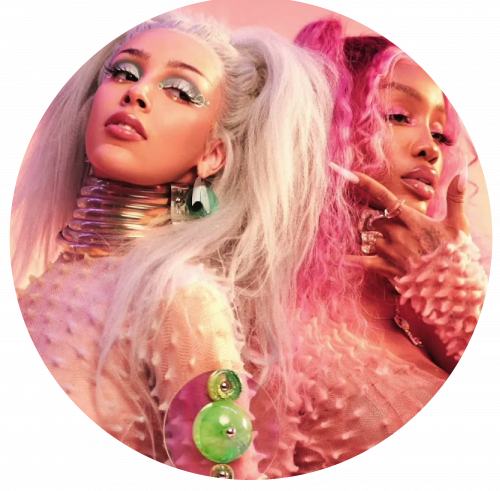 
She’s Not There: A Life in Two Genders

41 Queer & Trans High School Movies All Teens Should See
These selected films from Out magazine explore the teen experience, and that jungle known as high school, with humor and compassion. For a long time, LGBTQ+ teens haven’t been able to see their experiences in movies, but that’s changing. See the list.

JusticeAid leverages the community-building power of art and music to transform awareness into action in the fight against injustice. Each year we identify and raise funds for justice causes by hosting music, arts, and educational events. Since 2013 JusticeAid has granted more than 1.5 million dollars to nonprofits working to ensure access to justice for the disenfranchised and marginalized. Our grantee partners are fighting racist voter suppression and racist policing, working to end mass incarceration and inhumane immigration practices, ensuring access to legal services, and addressing the criminalization and hatred of others. Throughout 2022 JusticeAid is focusing on LGBTQ civil rights and raising money for SMYAL (Supporting and Mentoring Youth Advocates and Leaders). In 2022, our gift to JusticeAid will support SMYAL’s work to meet the most pressing needs of queer & trans youth. Through affirming programs and services, SMYAL equips LGBTQ youth with the resources they need to thrive as they grow into adulthood.