Find choice seats on Ticketmaster and sample the music of these fabulous artists  below!

There are few living musicians who can lay claim to being the voice of America’s conscience, and even fewer who continue to make vital music.

For six decades multi-GRAMMY® winner and civil rights icon Mavis Staples has been the solid rock of American music. Alongside the family group she is so identified with, the Staple Singers, Mavis has managed to transform herself as she goes, yet never alter. 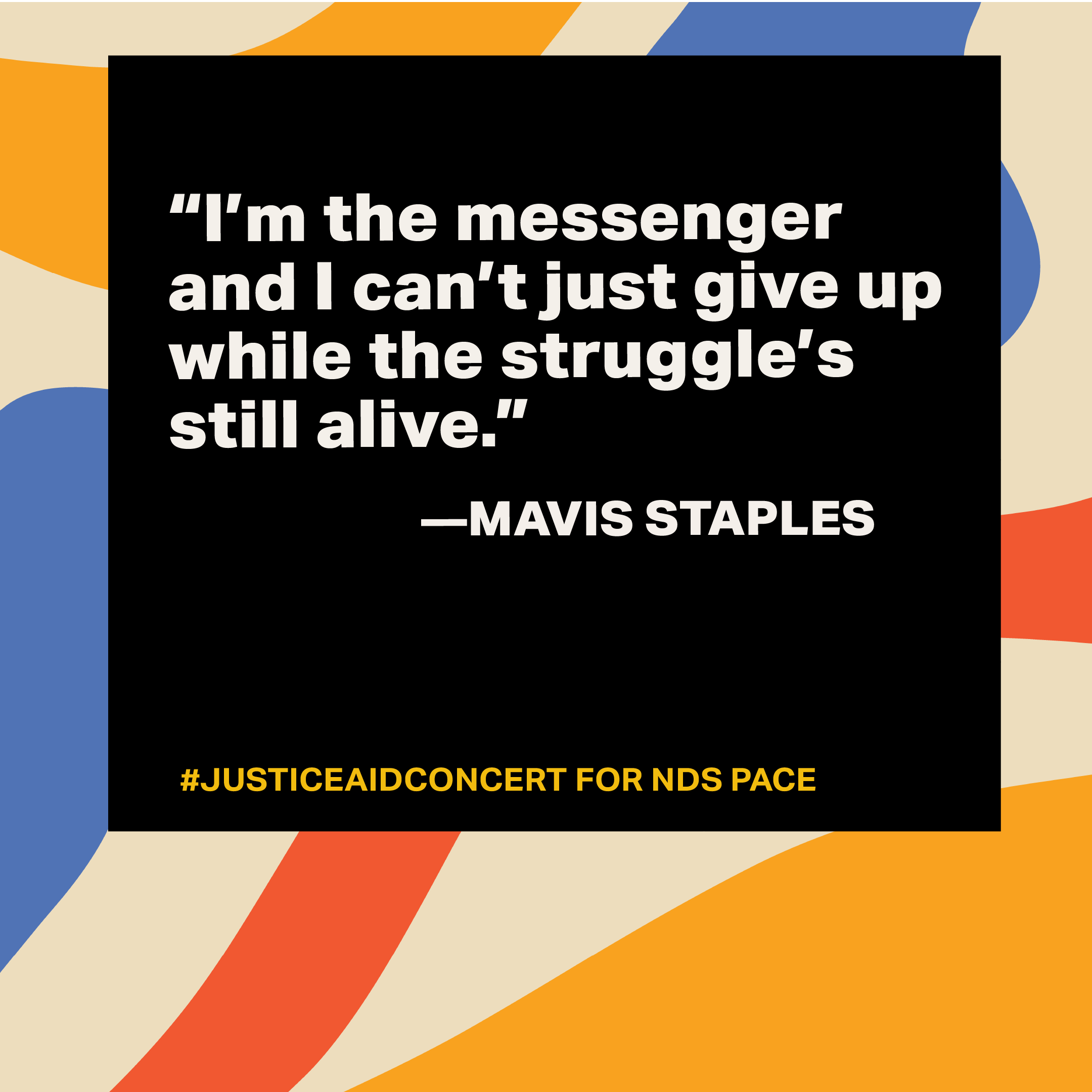 Listen to the title track from Mavis’s latest album, We Get By, featuring Ben Harper. 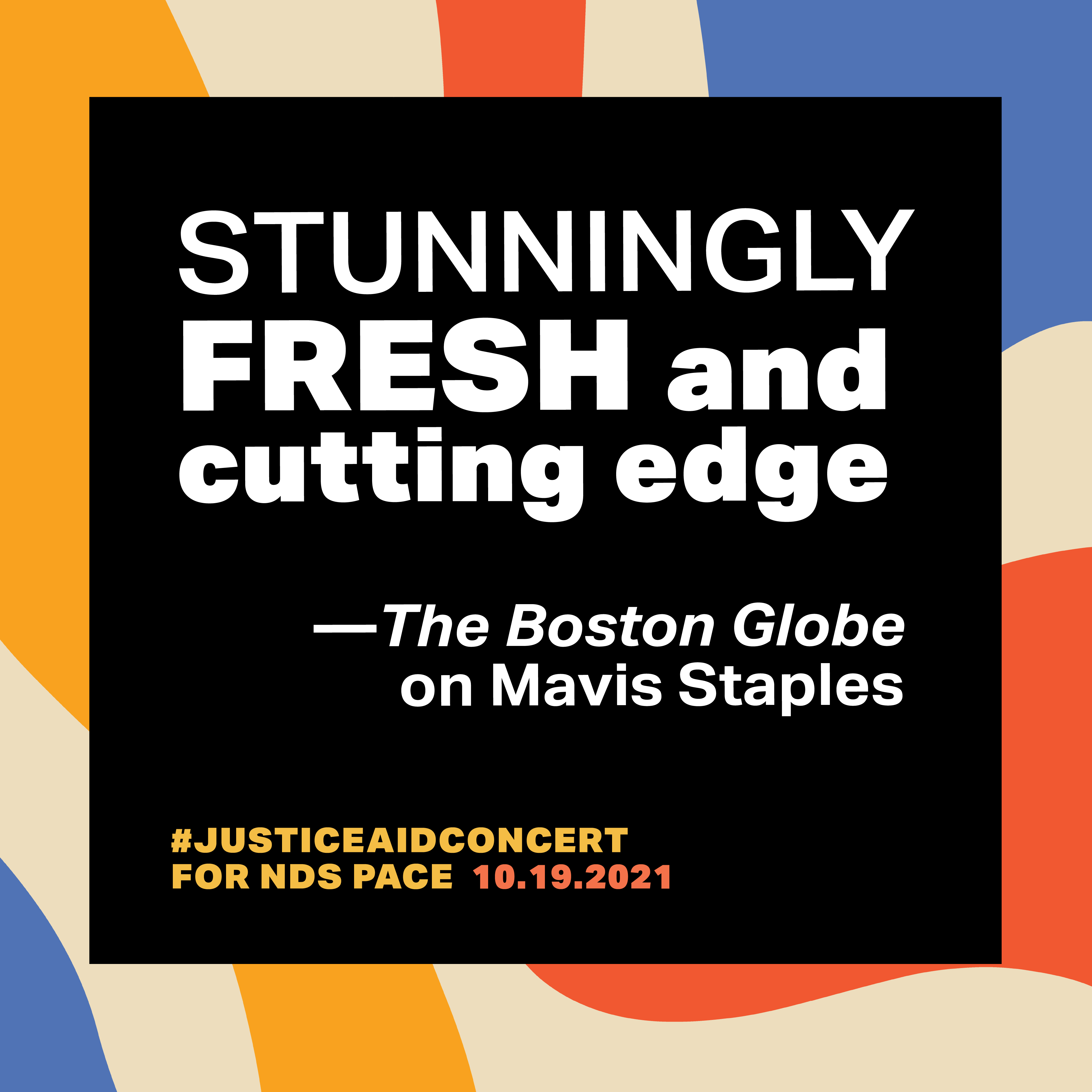 Here’s a charming acoustic version of I’ll Take You There from a recent NPR Tiny Desk Concert.

Staples has toured with Prince and Bob Dylan and joined Presidents Obama, Clinton, and Carter at the 50th anniversary of the signing of the Civil Rights Act. She has performed on nationally televised concert tributes for Bruce Springsteen and Al Green, and graced the stages at Coachella, Bonnaroo, and Lollapalooza.

A scholar of American roots music, singer and songwriter, Amy Helm has contributed her signature, grainy alto to record after record over the last 30 years, including a number of solo albums and as a co-founding member of alt-country collective, Ollabelle, and longtime member of The Midnight Ramble Band.

Born into music as the daughter of The Band’s drummer/singer Levon Helm and singer songwriter Libby Titus, Helm was raised between Woodstock, NY, NYC, and Los Angeles. What The Flood Leaves Behind, released in 2021, is her third and most biographical album yet. 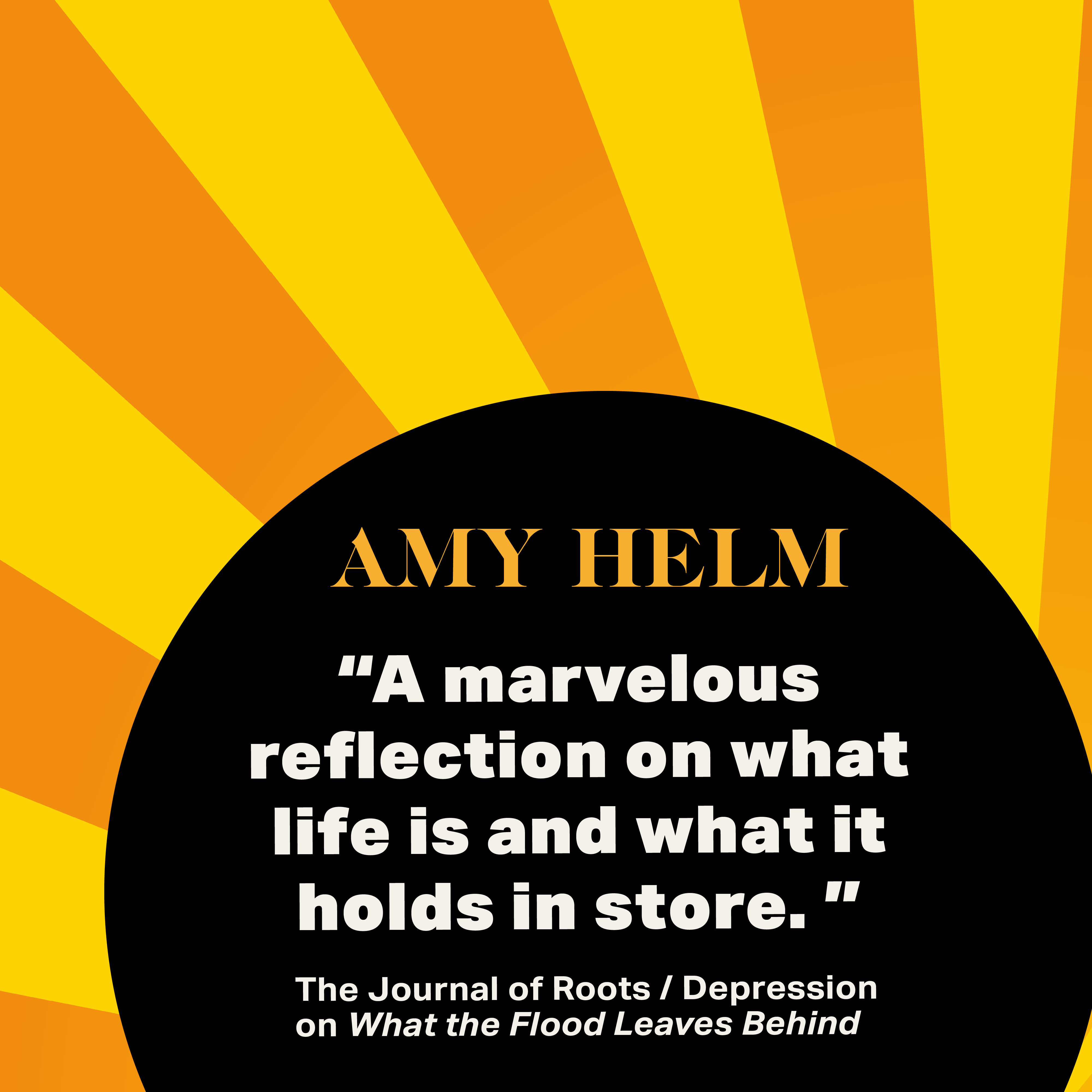 Listen to Breathing from Helm’s What The Flood Leaves Behind. 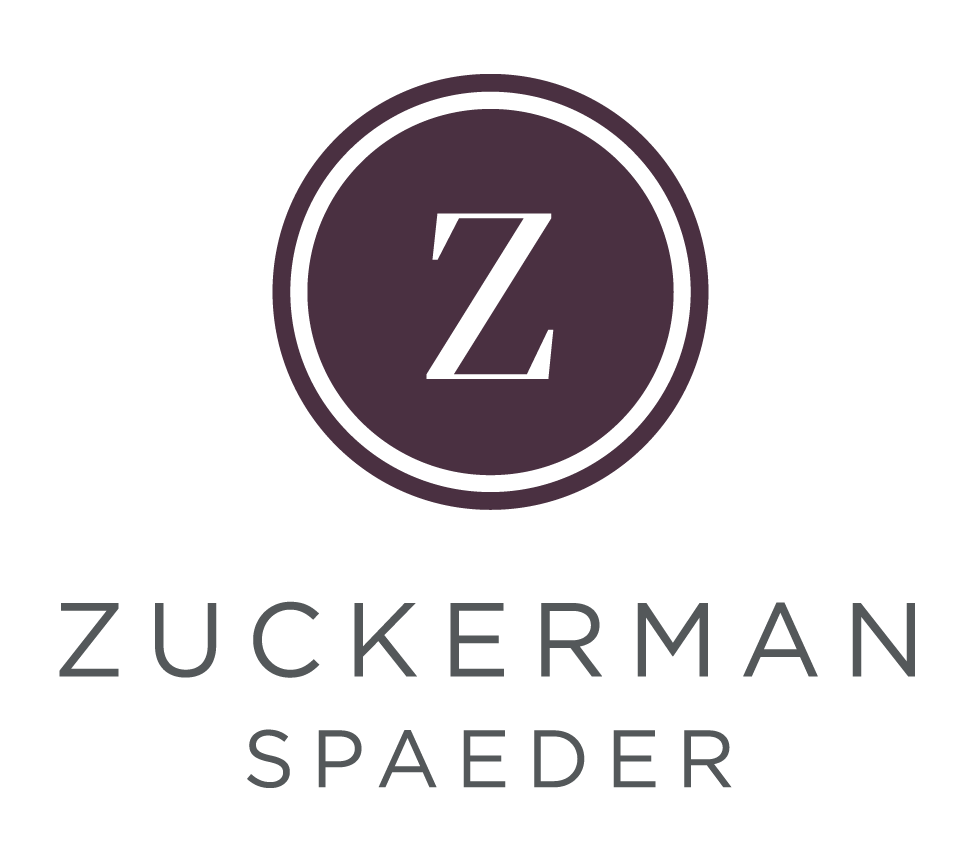 Thank you to Champions of Justice Sponsors Zuckerman Spaeder and Miller & Chevalier. Additional Premium Seating Sponsorships are available. Or, become a Justice Ally Sponsor if you cannot attend the concert. Learn more.

While we’re hopeful that the COVID-D variant will subside as rapidly as it has come upon us, we can’t know what the coming months will hold. Your health and that of our artists is of paramount importance to us, and we are taking all precautions to ensure your safety. Proof of full vaccination will be required for entry along with a matching photo ID. Proof of vaccination can be your physical vaccine card or a photo of your card; masks may be required. While we hope you buy tickets to benefit NDS PACE, should the concert be cancelled, and you ask, we will refund your purchase.

JusticeAid, a 501(c)(3) tax-exempt public charity, leverages the community-building power of art and music to transform awareness into action in the fight against injustice. Each year we identify and raise funds for justice causes by hosting music, arts, and educational events. Since 2013 JusticeAid has granted over 1.3 million dollars to nonprofits that are ending mass incarceration, addressing the criminalization of poverty and inhumane immigration policies, and protecting civil rights for all.

In 2021, JusticeAid’s focus is police accountability and community empowerment. Through October 2021, 100 percent of your donation will support the expansion of NDS PACE, the Police Accountability/Community Empowerment program of Neighborhood Defender Service.