Silence Is Not an Option

America’s rampant racism continues to be revealed in the most stark black and white terms. Last week Donald Trump incited imminent lawless action, which sparked a riotous mob of white supremacist insurrectionists to storm the Capitol. Leadership of law enforcement, despite ample warning, did little to block the occupation of the Capitol, but instead, opened barricades. One white officer took a ‘selfie’ with a rioter, while the majority of the insurrectionists departed without arrest. This happened in the same week the District Attorney in Kenosha County, Wisconsin declined to charge the officer who shot Jacob Blake, an unarmed Black man, seven times in the back in front of his children. 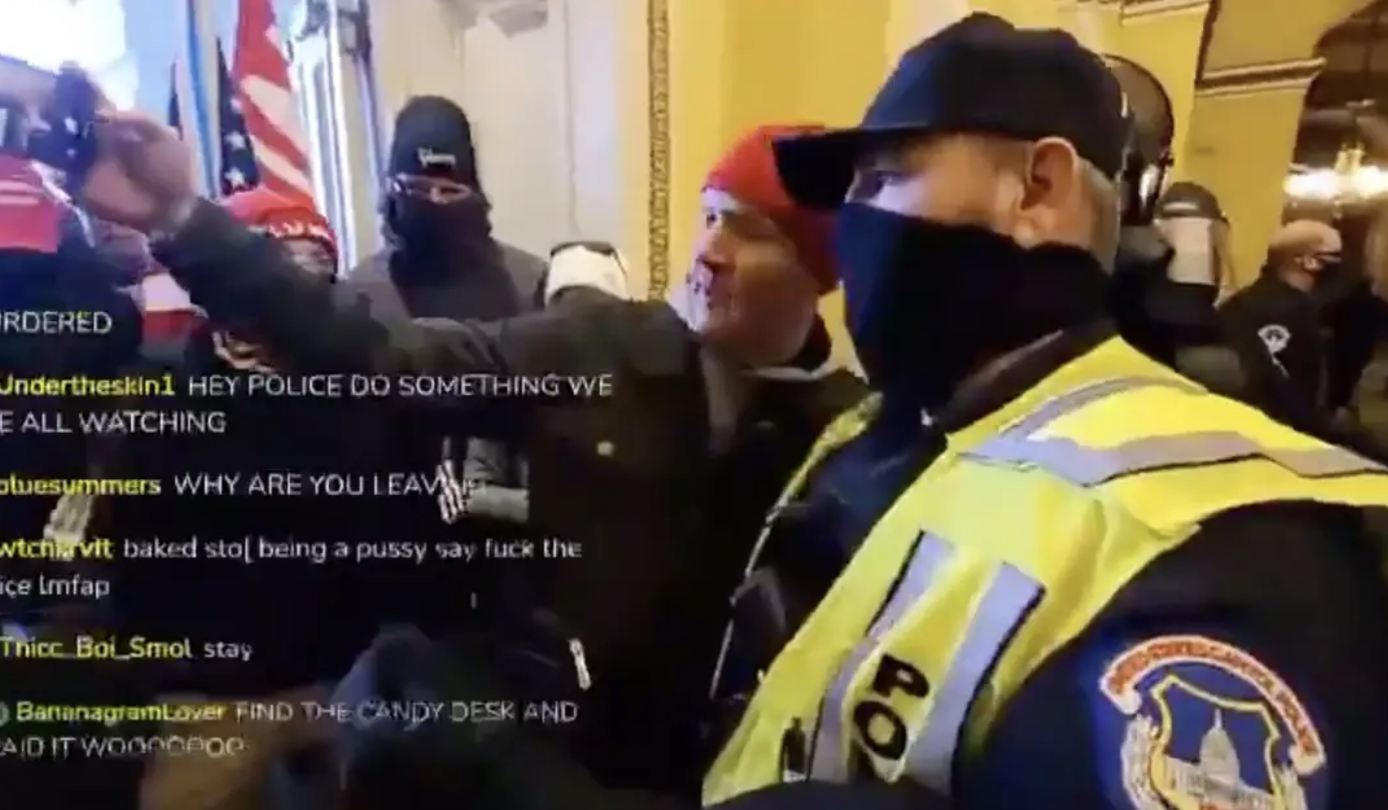 The police’s reaction to the white supremacist mob is the opposite of what we saw last summer on the National Mall, when Black Lives Matter protestors called for an end to police murder. In that instance, a phalanx of officers, including 5,000 National Guard troops, massed on the steps of the Lincoln Memorial. They met protestors demanding racial justice with the promise of violence: assault rifles, shields, tear gas, and battle helmets. 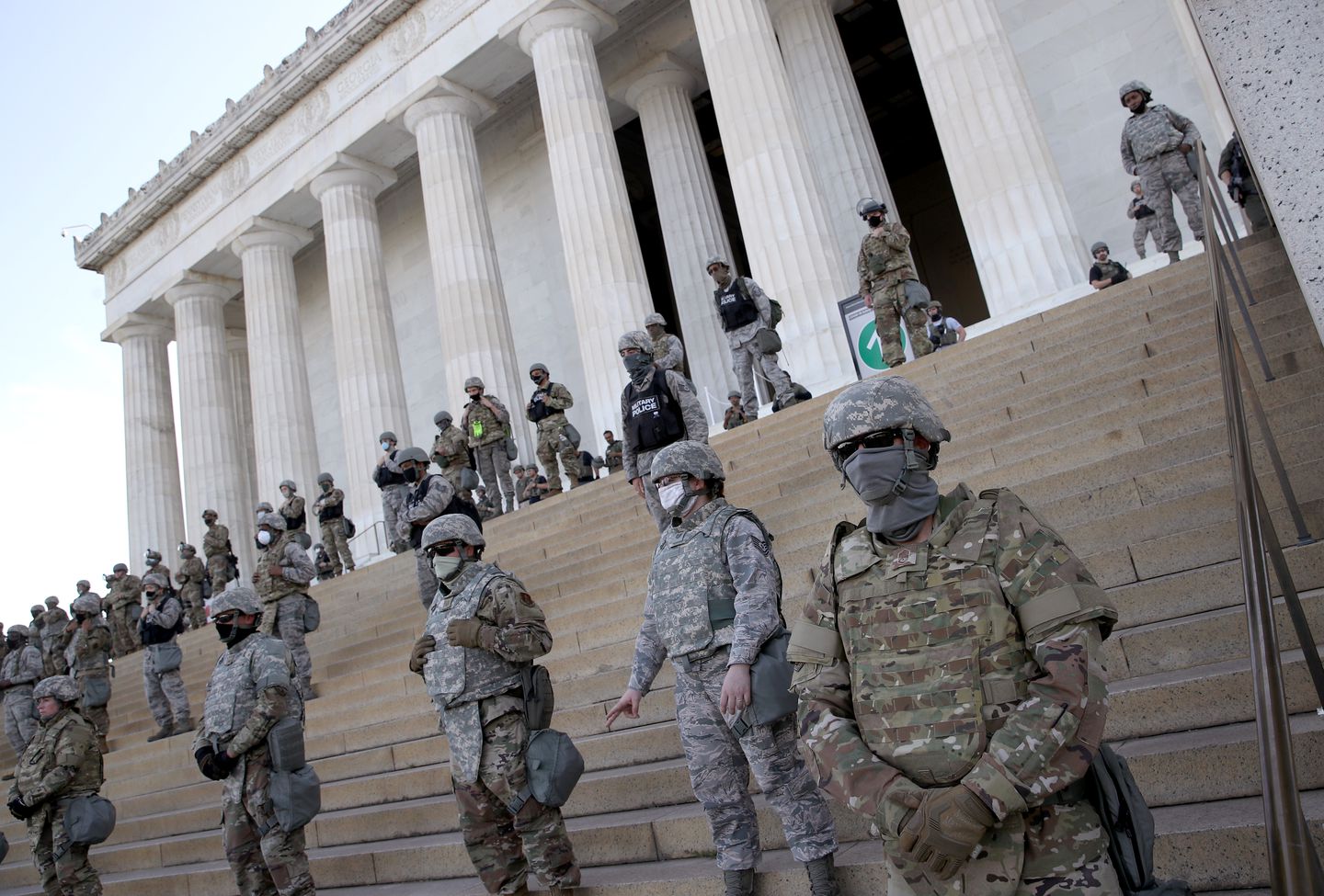 Members of the D.C. National Guard stood on the steps of the Lincoln Memorial Tuesday as demonstrators protested against police brutality and the death of George Floyd Source: Win McNamamee, Getty Images

The contrast cannot be more clear.

“As public defenders and advocates, we know that the police don’t treat our poor Black and brown clients with the deference, restraint, and humanity they showed in DC last week. Racism pervades the legal system in America—which is precisely why we must transform the way it operates. We must hold the police accountable for their misconduct and disparate enforcement while simultaneously fostering community empowerment.”

We know the carnage law enforcement would have inflicted on Black Lives Matter protestors had they stormed the Capitol. To the white supremacist insurrectionists the President went on television to say, “We love you. You’re very special.”

As Dr. Martin Luther King, Jr. said, ‘[i]n the end, we will remember not the words of our enemies, but the silence of our friends.’

LET US NOT BE SILENT.