Skip to content
Home » Indefensible: Immigrants Trapped by the Criminalization of the Immigration Process
Previous Next

Indefensible: Immigrants Trapped by the Criminalization of the Immigration Process

JUSTICEAID IS THRILLED TO ANNOUNCE ticket are now on sale for our April 16th music benefit with Los Lobos in support of the Immigrant Defense Project (IDP).

CONCERT TICKET OPTIONS
Sponsor package and single ticket levels include a 3-course dinner, wine/beer, and the concert. A limited number of standing seats in the bar areas are available for $35.

Los Lobos (Spanish for “the Wolves”) is an American rock band from East Los Angeles, California. The band gained international stardom in 1987 when their cover version of Ritchie Valens’ “La Bamba” topped the charts in the U.S. and abroad. Their music is influenced by rock and roll, Tex-Mex, country, zydeco, folk, R&B, blues, brown-eyed soul, and traditional music such as cumbia, boleros, and norteños. In 2015, they were nominated for induction into the Rock and Roll Hall of Fame. 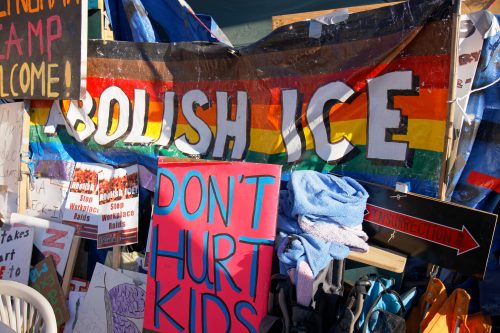 On the evening prior to the event, join JusticeAid and the Immigrant Defense Project for an accompanying free public forum on ICE raids, detention, deportations, immigration detention, and mass incarceration. 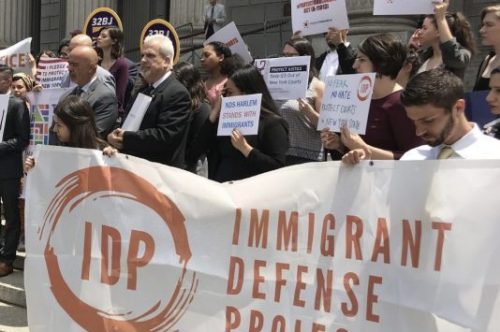 Working at the intersection of racially biased U.S. criminal and immigration systems, the Immigrant Defense Project (IDP) is making major strides in securing fairness and justice for immigrants in the United States. JusticeAid is excited to help, and we appreciate your support.